It is the year 2022 and the technology industry keeps advancing at an ever-evolving pace. New ideas or rejuvenation of old ones in a new light, is as prominent as ever. In this series of articles, we want to talk about technology trends that are more talked about due to the recent industry evolution phase with the help of technology, or industry 4.0, to formalize. So, today we’ll talk about one particular buzzword, technology trend or emerging possibility that is associated with the above situation. That is, Digital Twins!

What is a digital Twin? 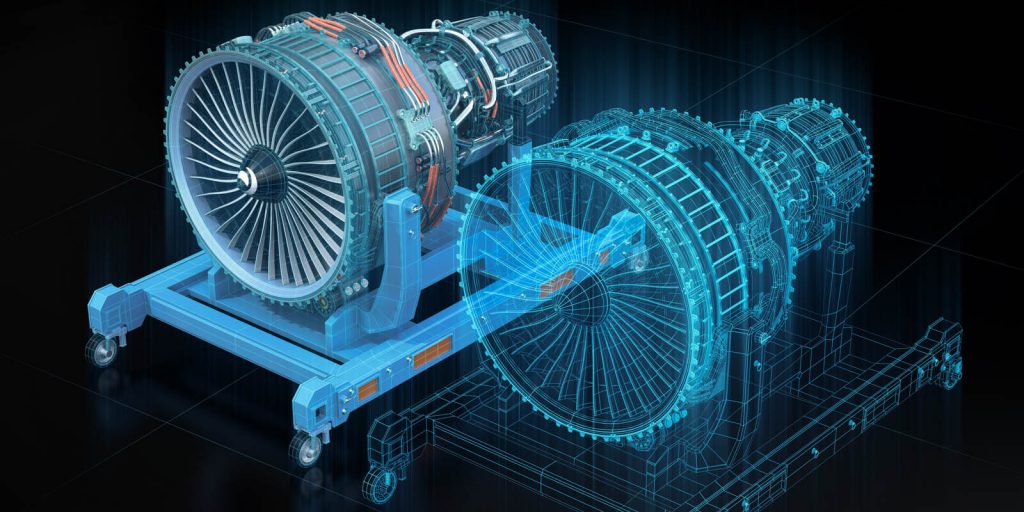 In simple words, a digital twin is a copy.

A copy of what? You may ask.

The answer is, it can be anything as long as it is represented with seeming accuracy to its original counterpart via digital means.

Normally, a digital twin means a highly complex virtual model that represents something that exists in the real world. The real-world asset can be a car, a robot, an animal, an organization environment, a drop-shipping process, the list goes on and on. The core idea is to make the virtual model as close to the real thing as possible. And this possibility is finding a way to expand as time goes on.

The history of digital twins predates back to the early attempts of moon landing.  After the launch of Apollo 13 in April 1970, the oxygen tanks exploded early into the mission. This became a famous rescue mission with technical issues needing to be resolved from up to 200,000 miles away. 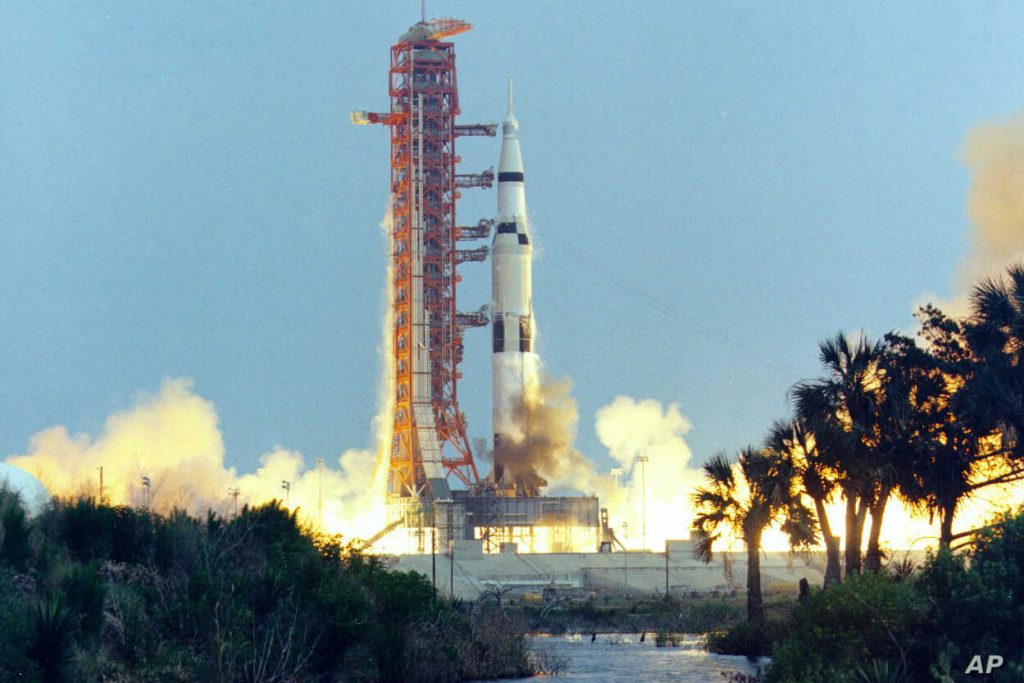 However, NASA had a digital twin model of Apollo 13 on earth, allowing engineers to check possible solutions from ground level. Needless to mention that the simulation was more physical than virtual. So, it is often rightfully said that NASA pioneered the utilization of digital twin technology during its space exploration missions of the 1960s.

David Gelernter’s book “Mirror Worlds” published in 1991 was the first to introduce the concept of digital twin technology. However, it is Dr. Michael Grieves (then a University of Michigan faculty member) who is credited for introducing the concept of digital twins to manufacturing in 2002 and formally presenting the digital twin software concept. After Challenge Advisory sponsored a technological presentation for Michael Grieves at the University of Michigan in 2002, the digital twin concept gained traction. The topic of the presentation was the development of a product lifecycle management center.

Some say The phrase ‘digital twin’ was first mentioned in 1998 and was being referred to as a digital copy of actor Alan Alda’s voice in Alan Alda meets Alan Alda 2.0. Eventually, NASA’s John Vickers introduced a new term — “digital twin”— in 2010.

Although the digital twins have been highly familiar since 2002, only as recently as 2017 has it become one of the top strategic technology trends. The Internet of Things enabled digital twins to become cost-effective so they could become as imperative to business as they are today.

Digital twins are highly relevant to todays’ industries and organizations. The magnitude of its applications span a huge domain. Let’s see some of them.

To simulate a product, process or system for safety critical issues, errors or anomalies have been a long-cherished practice. And it’s getting more and more precise due to the increasing accuracy of the digital twin tech, along with the aid of Internet of Things (IoT), Virtual and Augmented reality and the exponential improvements on data processing.

Some examples may include:

Structures and their systems

Big physical structures, like large buildings or offshore drilling platforms, may be improved through digital twins, particularly during their design. Also useful in designing the systems operating within those structures, like HVAC systems.

Here’s a fictional example from the 2010 film “Iron man 2” where an entire scanned model of an expo was shown. It’s getting closer to reality now.

Since digital twins are meant to mirror a product’s entire lifecycle, it’s not surprising that digital twins have become ubiquitous in all stages of manufacturing, guiding products from design to finished product, and all steps in between.

Just as products can be profiled through the use of digital twins, so can patients receiving healthcare services. The same type of sensor-generated data can be used to track a variety of health indicators and generate key insights.

Cars represent many varieties of complex, co-functioning systems, and digital twins are used extensively in auto design, both to enhance vehicle performance and increase the efficiency surrounding their production.

Civil engineers and others involved in urban planning activities are aided significantly by the use of digital twins, which can show 3D and 4D spatial data in real time and also incorporate augmented reality systems into built environments.

So,I think it is safe to state that the technology that is the digital twin, is a legitimate companion of mankind’s journey to the future and of the Industry 4.0 process.