A Guide to Augmented Reality: The Future is Here

Let’s rewind back to July 6th, 2016. It was a typical day until something unusual happened. People were seen doing weird gestures with their smartphones in the roads, parks, offices, homes; basically anywhere and everywhere. It seemed like there had been an outburst of craziness and it affected all of them. This seems like a typical sci-fi movie where the humanity is on the brink of destruction due to some sort of glorious scientific failure, but that is not the case here. Instead, they were doing it for the purpose of entertainment. Many of you can guess the reason. And your guess is right. It was the day when Pokémon Go was released initially for some specific regions and those people mentioned before were catching pokemon in the real world setup. And the technology which made it possible is called Augmented Reality (AR). 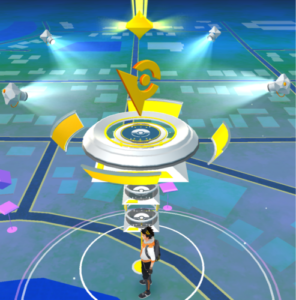 Overview of the Technology

To generate simulation for AR, various hardware components are needed like processor, display, sensors and input devices. Modern smartphones and tablet computers contain these elements which often include a camera and MEMS sensors such as the accelerometer, GPS, and solid state compass, making them suitable AR platforms. The hardware components are generally worn on the human body or handheld and perform different tasks according to the instructions. Also, the display can be replaced by eyeglasses and contact lenses. Notable examples can be Google Glass and Microsoft HoloLens. Also, speech recognition system is used to convert user’s spoken words into computer instructions and gesture recognition system to track user’s body movements. Also, various tracking and networking devices are used to enhance user experience and also to increase precision and accuracy of the output. The computer and processor then analyze the data to synthesize and position augmentations. 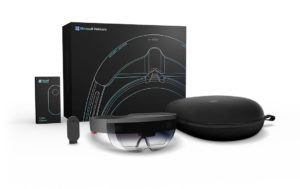 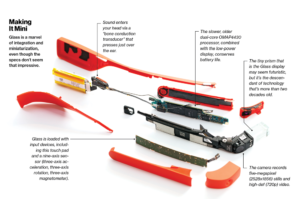 AR system should be able to really integrate augmentations with the real world. For that, a process called image registration is used. The software uses Augmented Reality Markup Language (ARML) developed within the Open Geospatial Consortium (OGC), consisting of XML grammar to describe the location and appearance of virtual objects in the scene. Also, ECMAScript bindings allow dynamic access to properties of virtual objects.There are various Software Development Kits (SDKs) available for the development of AR applications like CloudRidAR, Vuforia, ARToolKit, Catchoom CraftAR etc.

Other than its use in entertainment, AR has various other applications. AR was first used in the early 1990s, starting with the Virtual Fixtures system developed at the U.S. Air Force’s Armstrong Labs in 1992. Since then, AR has been used in the following sectors: 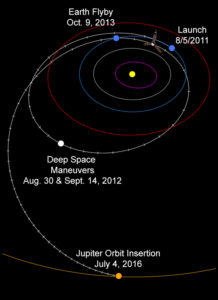 Also, AR is used in Spatial immersion and interaction, Navigation, Broadcast and live events, Workplace, Tourism and sightseeing, Translation, Music, and Retail. Social media platforms are not far behind as Snapchat has implemented AR features in ‘Bitmoji’ which can be projected, photographed or video recorded. The same features have been adopted by Instagram recently.

Though there are some concerns regarding privacy as AR needs constant recording and analyzing of the real environment, it can be undoubtedly said that this is the future. The days are nearby when holographic communication will be the norm and the AR will be used on the mass basis. We can only hope that time comes sooner rather than later.