A perspective on Fact-Checking, Technology and AI

Do you remember the good old days where you could get into an hour-long argument with someone which could’ve been resolved by a simple google search? Sounds like such a primitive way, where we had to “ take their words for it”. Lucky for us, now, fact-checking is an ever-evolving concern for technology. With artificial intelligence joining this ride, they’re getting more and more interesting as we speak.

Let me tell you an interesting fact. Most people in our country know this beautiful travel destination of Bangladesh as “Saint Martin Island”. Whether in reality, this is actually “Saint Martin’s Island”. 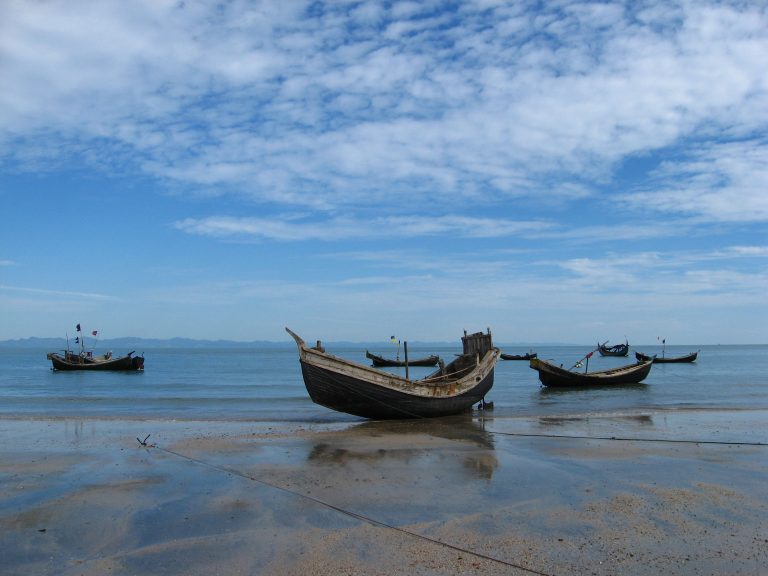 Only the difference of an apostrophe, not a big deal, right? Well, it’s supposedly not until the same name collides with an island in the Caribbean sea. This is the original “Saint Martin” island, located in Puerto Rico. I lost a challenge with a friend a couple of years ago regarding this naming confusion. 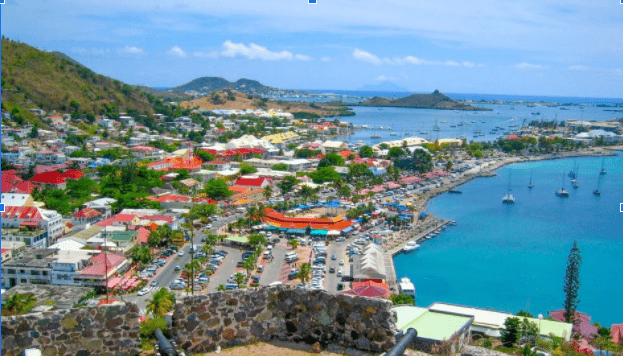 Anyways, for this type of fact-checking, a simple google search may lead to quick conclusions. But there’s a lot more to life than this “out-in-the-open” type of fact-checking. There’s information that is way subtler. Such as scientific explanations, describing news or a photograph, or even religious preachings. How does one extract the truth from this type of information? Well, the answer to that might be AI.

Fake news detection has always been a major scope and priority for AI. A lot of research and development work has been undertaken ‘from the tech giants to the academics’.

And since these fake news spread way faster than real news, stopping their growth is necessary because false information is prone to damaging society.

Imagine a scientific scholar, a politician, or a religious preacher is giving a speech to an audience. The problem with this audience is they’re not knowledgeable enough to notice any errors in the speech. And even if they are, there’s a human limitation that they can only figure out so far. Potentially, for an AI that area within limitation is much broader, and continuously expanding. 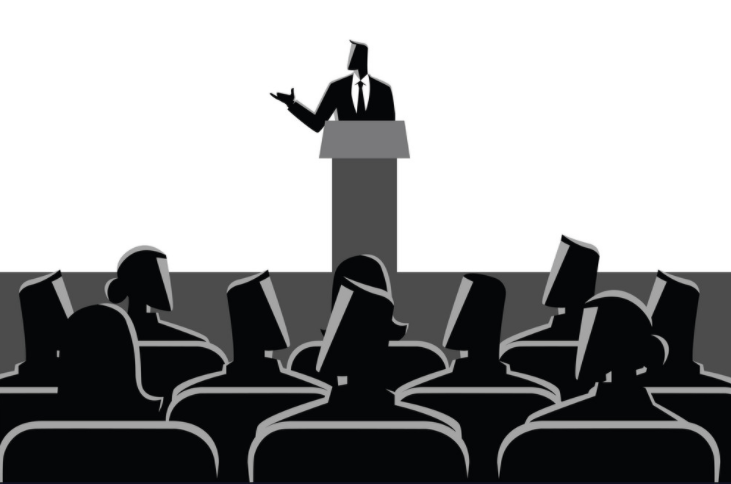 Now I want to share an exemplary idea. Let’s say, an expert is giving a speech at a science seminar on quantum mechanics or an Islamic scholar is speaking on a ‘waz-mahfil’ in Bangladesh. Now, it’s possible that they’re just stating wrong terms as human mistakes or for any reason, sabotaging the authenticity of information consciously. What an AI can potentially do in this case, take inputs/listen to the said speech, transfer it to text, and then cross-check with a previously trained model. For the scientific speaker, the training dataset can be thousands/millions of peer-reviewed articles on quantum mechanics. For the Islamic preacher, the fact-checking model may be trained with Quran/hadith references. Ultimately, as a result, the AI may generate a report referencing how much of the said speech was correct.

What will be the benefits of it? Well, for one, if you discover the errors after the show’s over, the audience isn’t going to be there to hear it, and leave with factually/ morally wrong ideas. You make the fact-checking instantaneous and on-spot, it may improve education, consciousness, and morals in an exponential manner.

Let this be a food for thought.