Rstore : A Customized Admin Panel for Better Manageability of RobiShop 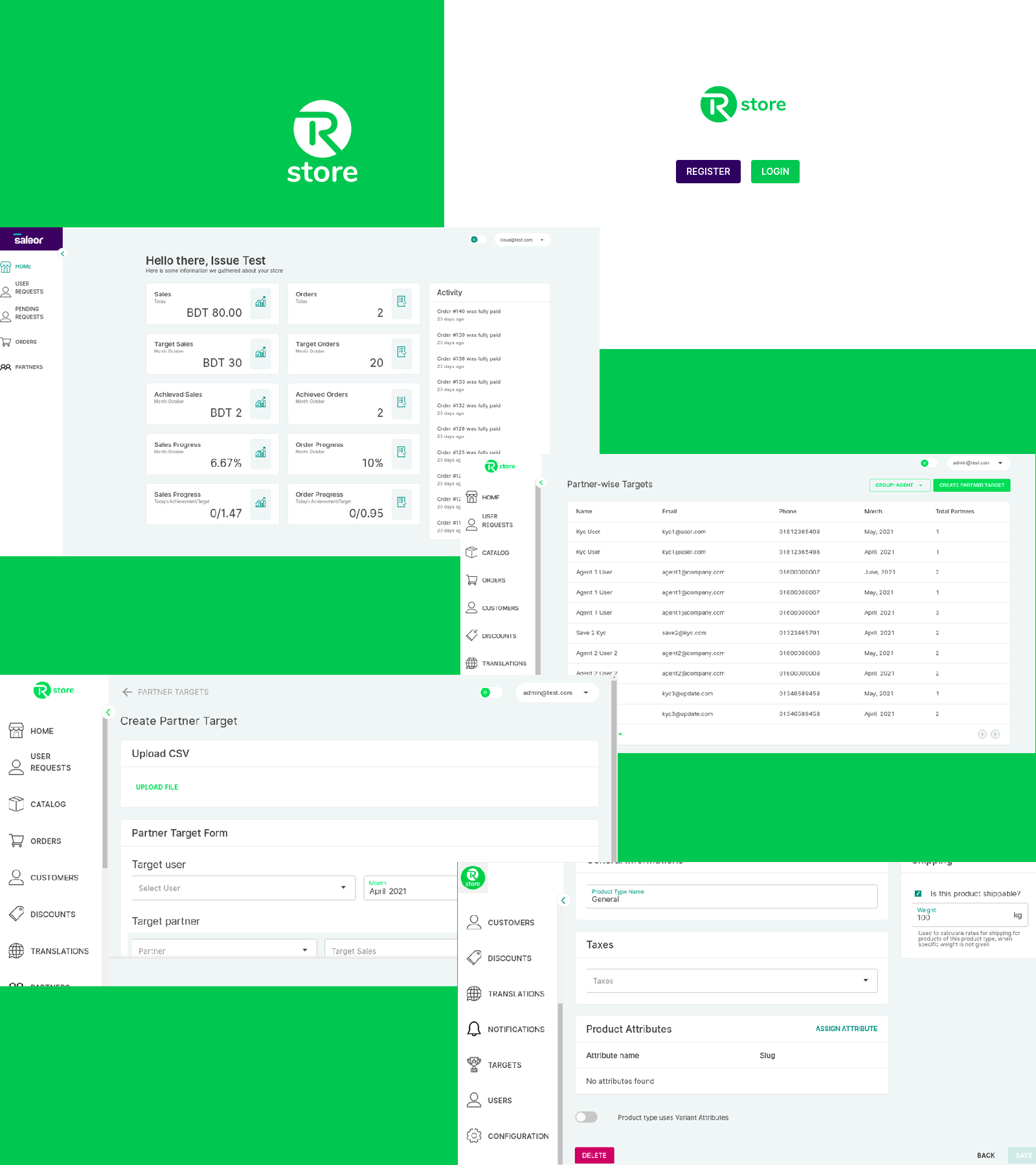 Collaborations are a fun and insightful way of conducting business and establishing versatility in projects. This time, we gleefully announce that Nascenia has completed another successful continuation (Rstore) of collaborating successfully with one of the biggest mobile network operators of Bangladesh, Robi Axiata Limited.

This suite of work was an increment to RobiShop, an online store developed by Robi. For the better manageability of RobiShop, they needed an admin panel. This admin panel would enable the system to meet the following requirements.

Robi collaborated with a software development team consisting of four developers from Nascenia to carry out the requirements.

Robi collaborated with a software development team consisting of four developers from Nascenia to carry out the requirements. 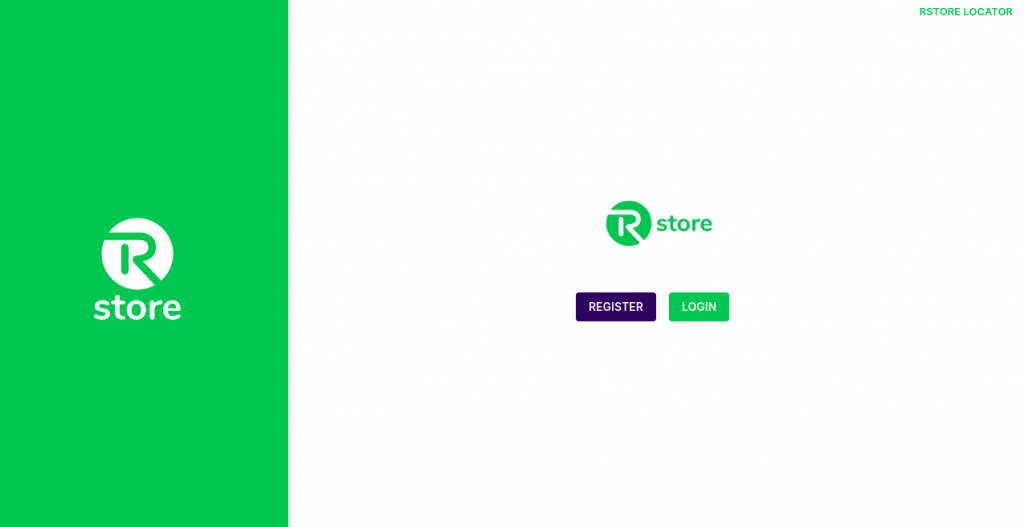 The project was conducted using an agile development model. The entire project was divided into Bi-weekly sprint planning and daily scrum meetings.

Tasks planned in the sprint planning were completed by the developers, then reviewed by team members, and then the task was ready to be deployed to the test environment. A retrospective at the end of each sprint was to determine how to complete the tasks more efficiently.

Azure, a project management tool, was used to keep track of the whole process.

The team was led by the technical team lead at Robi. All team members would work on the tasks in the sprint with specialists working on specific tasks. 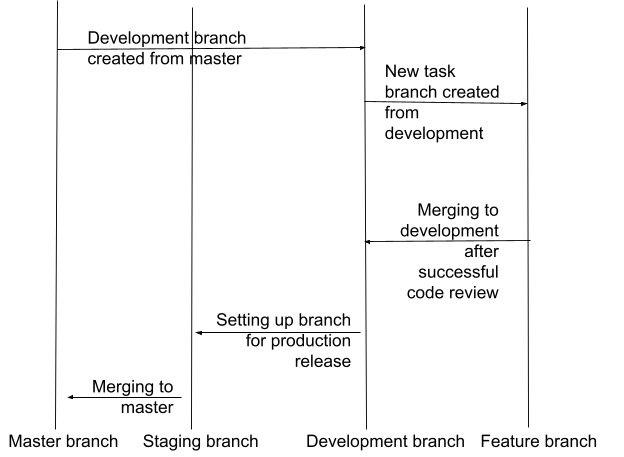 Once tasks were completed, code review was thoroughly analyzed and tested. Once approved by the team lead and other developers, the task was ready to be deployed to the testing environment.

Saleor, an open-source project, was customized for RStore. 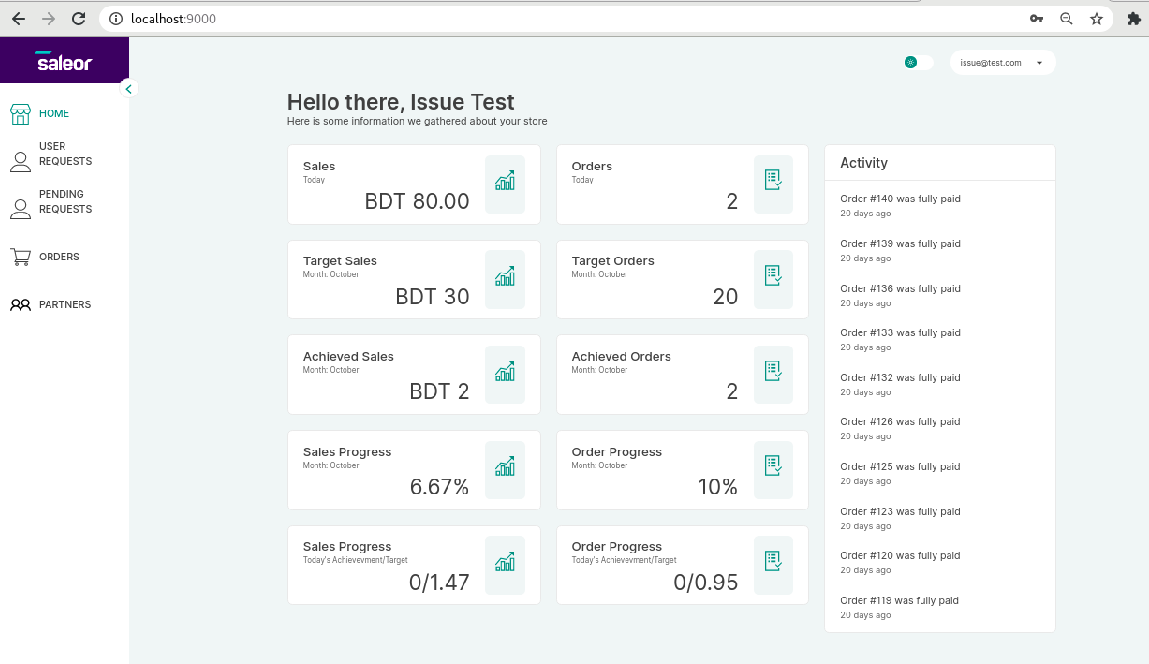 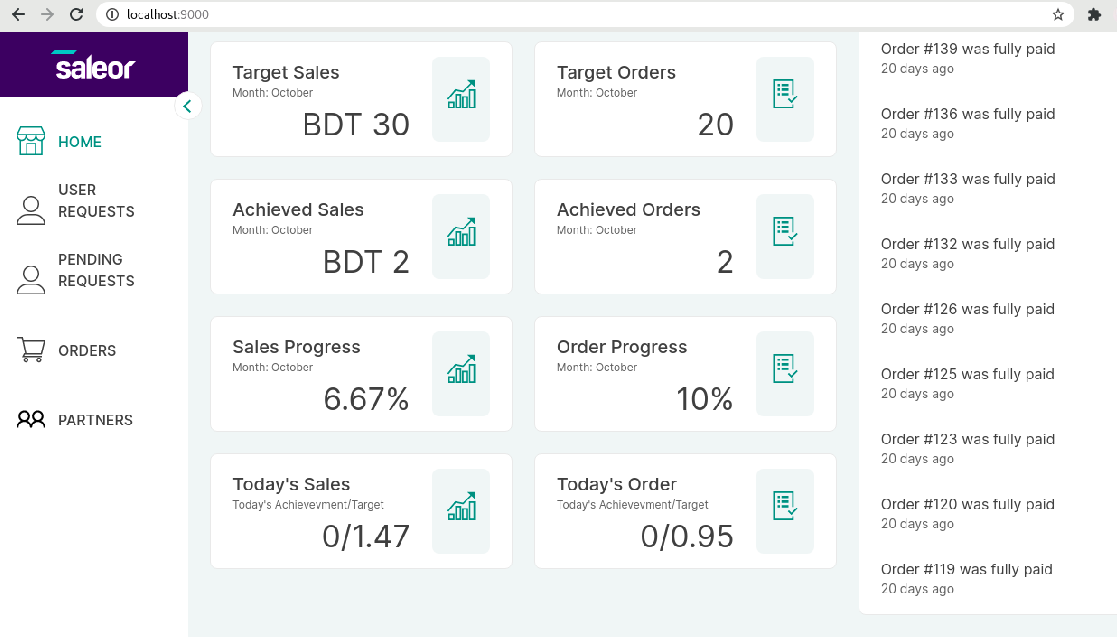 A single sign-on service was used to enable users from different platforms to log into the RStore dashboard. This would allow a central account base to enable the login session across multiple platforms using Keycloak.

Upon finalization of the workflow and the overcoming of technical difficulties, the team had RStore up and running. 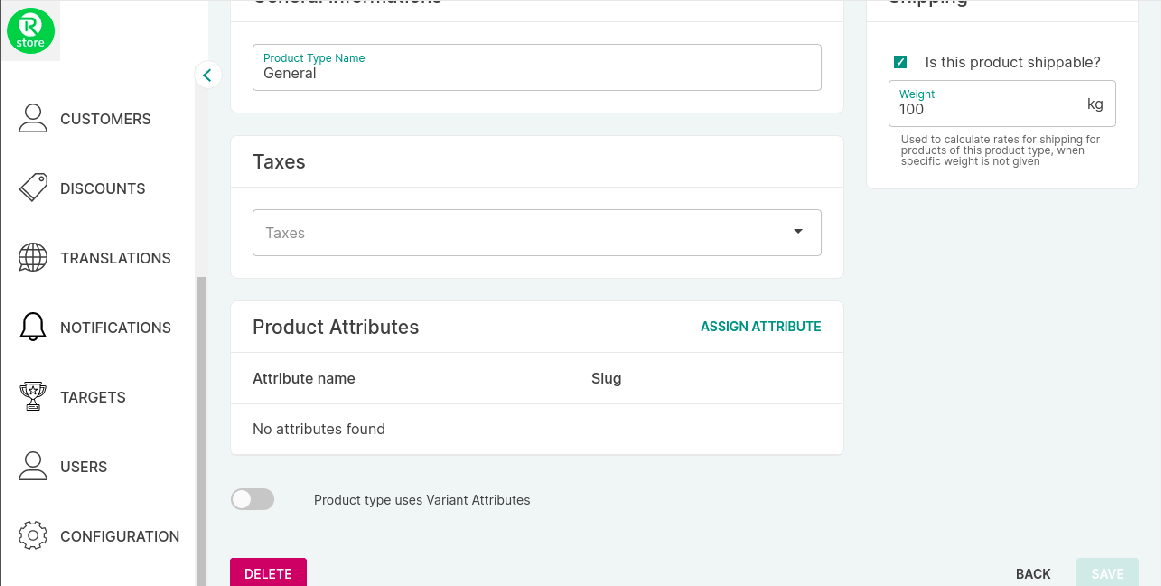 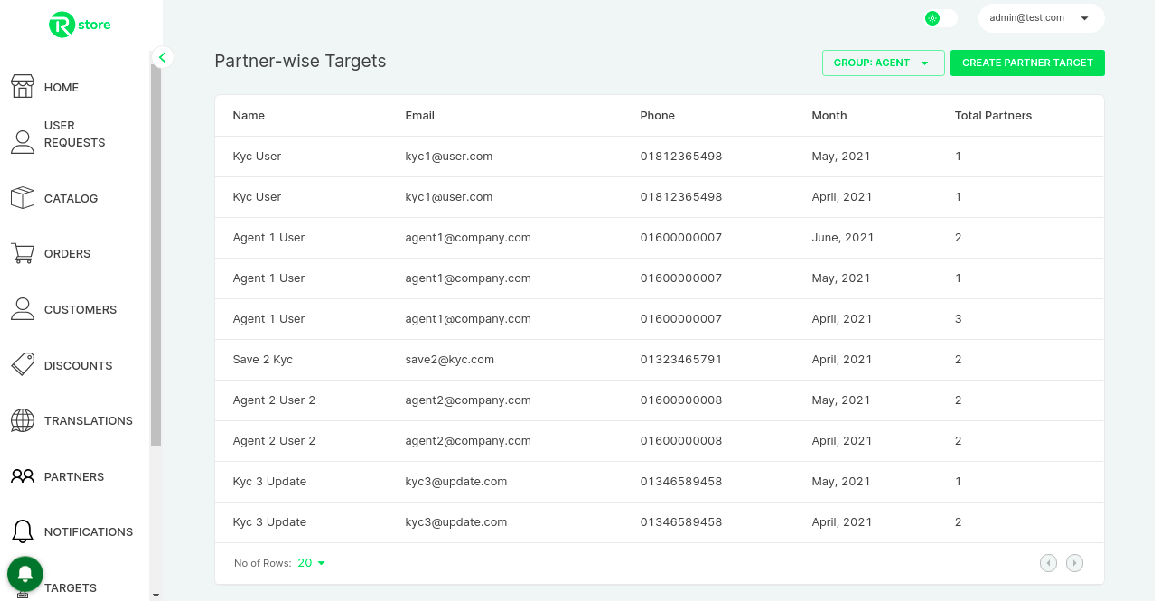 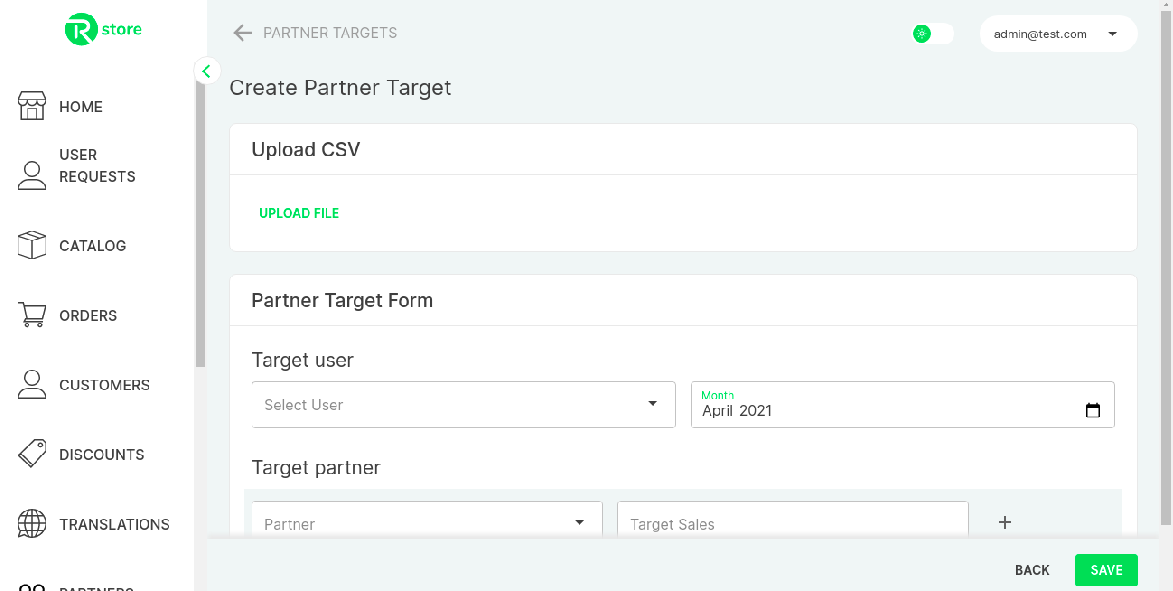 The collaboration between Robi and Nascenia was successful in managing tight deadlines thanks to the efforts of dedicated team members and managed in a well-organized way.

With different features integrated, agents can order different items for their respective shops and their productivity can be tracked based on their sales cost along with products. Through long-term agreements, the partnership between Robi with Nascenia remains a success with quality and commitment guaranteed.