What is up with the Cryptocurrency World

On May 16th, 2021, the global market capitalization of cryptocurrency was around US$ 2.2 trillion. When the people woke up on the subsequent days, to their horror, they saw their portfolio went down like a crushed rocket from the sky. In a week US$ 1.2 trillion was wiped out from the market. So, why has the market gone crazy, and how all this works?
Is it calling for the end of the cryptocurrency craze or is it just a minor rough patch?
Will the use of cryptocurrency be as swift and popular as normal money anytime soon?
So many questions are blowing in the winds of the vast grounds of the internet.

Well, we may not answer all that but we can certainly explain what we already know. Let’s dive into it. 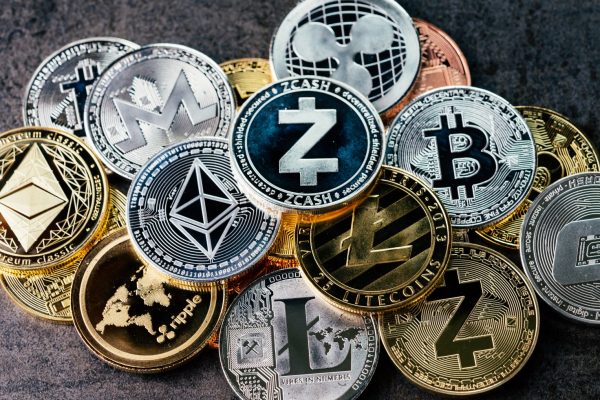 A little bit of history

The inception of today’s craze started in the ’80s. In 1983, the American cryptographer David Chaum developed a cryptographic system called eCash. He wanted to create a transaction system where one doesn’t have to rely on the other party’s trust, rather has a secure and “trustless” environment. Twelve years later, he developed another system, DigiCash, that used cryptography to make economic transactions confidential. However, these electronic transaction systems weren’t actually “decentralized”. Which appears to be the core characteristic of today’s cryptocurrencies. The first time the idea or term “cryptocurrency” was coined was in 1998. That year, Wei Dai began to think about developing a new payment method that used a cryptographic system and whose main characteristic was decentralization.

What’s decentralization? Well, In simple words, decentralization refers to the transfer of control and decision-making from a centralized entity (individual, organization, government, or group thereof) to a distributed network. There cannot and will not be a single entity in control. 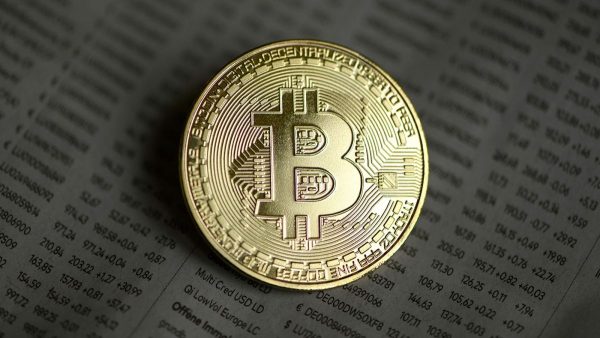 In 2009, Satoshi Nakamoto (not his actual name), a person whose identity is still secret, created the first cryptocurrency, Bitcoin. As you already probably know, he was not the first person who came up with the idea to create it. What was the intention behind it? To create a new way of payment that one could use internationally, decentralized, and without having any financial institution behind it.

What drove him to create his cryptocurrency was that big economic crisis in 2008 that affected millions of citizens. The advocates of cryptocurrencies have always used this “corrupted government, or centrally regulated economy” as their strong suit of argument in favor of popularizing them. Also, the need to make people see that there is another type of money, which is not the conventional one, that you can also use and benefit from it.

At first, bitcoin seemed a futile attempt at a currency establishment. Their prices were low, and one cannot use them on many platforms. The first price spike happened in 2010 when the value of a single Bitcoin jumped from around $0.0008 to $0.08.

How this whole mechanism of value changes works, we’ll discuss in the next blog.

In the following years, bitcoin goes through several dramatic price bubbles, making it a bumpy ride for its investors. In 2011 ( $1 to $32, then again went down to $2), 2013 (peeking up to $220), reaching the first four-digit value around in 2017. Big corporations and several businesses started accepting bitcoin as their go-to currency, and it keeps rising. As of today, 1 bitcoin is worth more than 40 thousand dollars.

Up until now, bitcoin is still the “king” of cryptocurrencies. All the other ones of this nature are called “Altcoins” altogether. And there’s a lot of them now. Ether, Doge, Binance coin, XRP, Polka Dot. You can check out those cryptocurrencies and their real-time values as well.

Two interesting ones would be “Ethereum” and “Dogecoin”. Let’s get to know about them a little bit too. 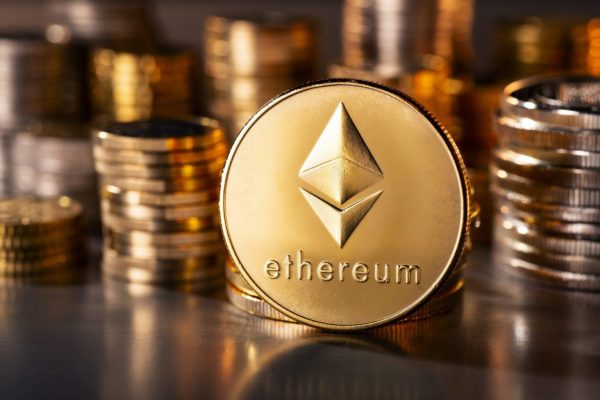 Ethereum was proposed in 2013 by programmer Vitalik Buterin. It is a decentralized, open-source blockchain with smart contract functionality. Ether (ETH) is the native cryptocurrency of the platform. It is the second-largest cryptocurrency by market capitalization, after Bitcoin. Ethereum is the most actively used blockchain.

Development was crowdfunded in 2014. The network went live on 30 July 2015, with an initial supply of 72 million coins. The platform allows developers to build and operate decentralized applications that users can interact with. Ethereum also allows for the creation and exchange of NFTs, which are non-interchangeable tokens that can be connected to digital works of art or other real-world items and sold as unique digital property.

Ethereum has started implementing a series of upgrades called Ethereum 2.0, which includes a transition to proof of stake and aims to increase transaction throughput. 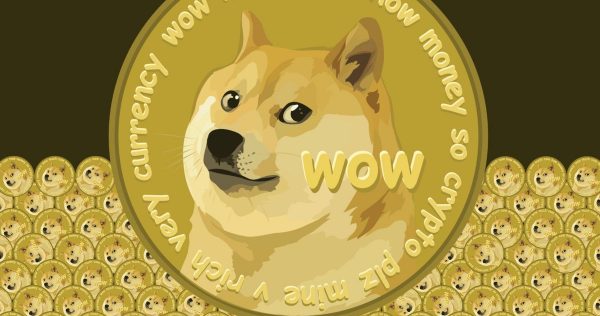 Originally formed as a silly joke, based on the so-called “doge meme”, IBM software engineer Billy Markus and Adobe software engineer Jackson Palmer created Dogecoin. They wanted to create a peer-to-peer digital currency that could reach a broader demographic than Bitcoin. In addition, they wanted to distance it from the controversial history of other coins. Dogecoin was officially launched on December 6, 2013, and within the first 30 days there were over a million visitors to “Dogecoin.com”. The famous business magnate Elon Musk seems to be a big admirer of this particular currency.

What caused the recent Crash

Leading cryptos Bitcoin and Ethereum have endured a turbulent time over the past week as share prices dropped by 37.10% and 42.23% respectively.

The market crash follows a decision by Tesla to no longer accept Bitcoin as payment for its vehicles, as announced by the car company’s CEO Elon Musk. And Musk’s enterprise is one of the biggest facilitators of cryptocurrency-based transactions. So, the rest is pretty obvious.

Musk’s shock post on Twitter had an immediate impact on Bitcoin’s value, which dropped $6 billion (£4.26b) and sent shockwaves through the crypto market. This decision signifies a sharp u-turn for Tesla who only started accepting Bitcoin as payment for its services in February 2021.

Now there is another rumor that not necessarily caused this “sudden” crash but definitely calls for the deterioration of the values over these recent times. That rumor is about imposing a tax on the capital gain of crypto and the Biden Administration is considering a massive 80% crypto capital gains tax. However, it isn’t confirmed or backed up by any of the authorities. Authentic or not, it was enough to raise panic among the investors and stakeholders.

It is also being said that China’s effort to restrain crypto trading affects this declining effect. It is similar to last year’s India trying to ban cryptocurrencies in their country.

So, quite a madhouse is forming around the world revolving around cryptocurrencies. We’ll discuss these phenomenons further, along with the future of crypto in our next blog. Stay tuned.