Some Awesome features of AngularJS 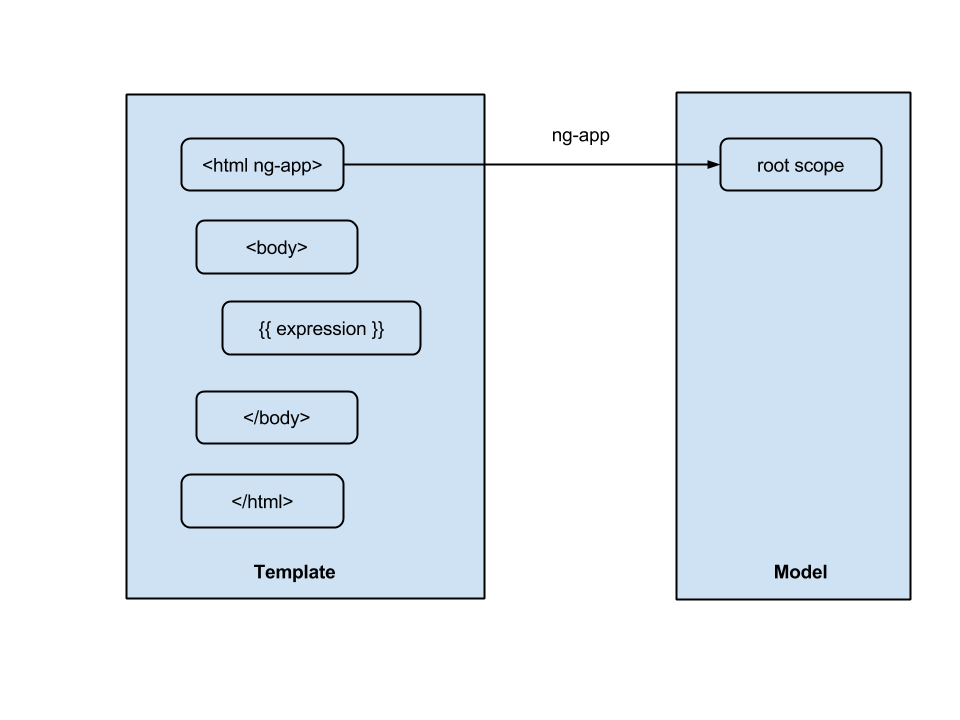 The MVC of AngularJS

AngularJS has many kinds of services, some of them are described below:

AngularJS is a complete framework for single page application and based on the standard MVC design pattern. Two-way data binding makes it easy to build data entry forms and dependency injection makes it easy to separate modules. The most important is that AngularJs build with testing in mind.