Myths about programming and programmers

Programmers are good at maths

Let me be honest with you guys, your mathematical gift is not directly proportional to your programming skills unless you are trying to make your own algorithm or making computer video games. There are tons of plug-ins and libraries available to help you solve mathematical or algorithms problems. 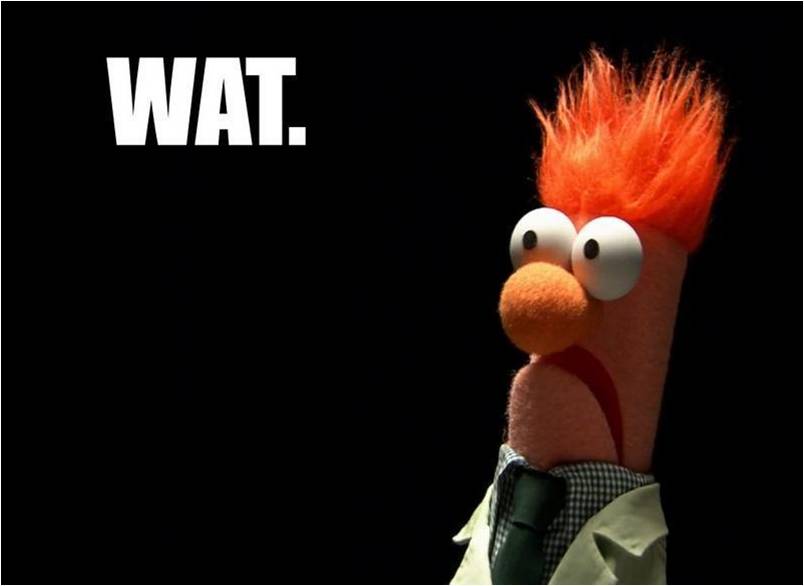 Need to learn the latest technology to become the best programmer

Technology is advancing so rapidly that it puts you into a dilemma about what to learn to help you land that million dollar job. People constantly feel insecure because the world is changing so fast and they think what they are learning will probably become obsolete. They try to master every programming language out there and just like the overhyped movie everyone is dying to watch, in the end, the output is zero. Programming language is just a mere tool used by developers to build applications. Whereas, 90% of the work is trying to solve analytical problems, optimization and designing the architecture, the rest 10% is the coding part. Wait let me simplify it. Suppose there are different types of knives, one is used for cutting vegetables while the other one is used for chopping beef. The basic purpose of all the knives is to cut. So programming language is just like different types of knives with same purpose that is to build an application. Which one to use depends on your comfort zone and the degree of flexibility they provide. I believe there is no such thing as “SUPERIOR” programming language. 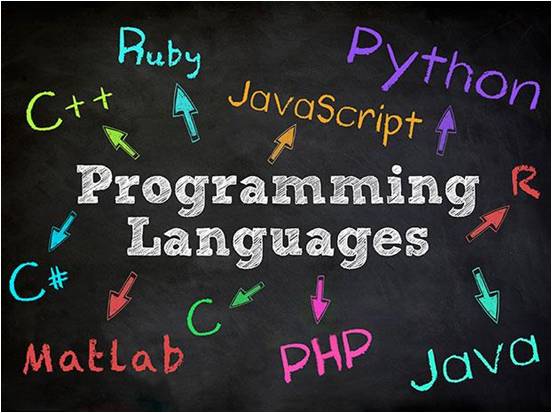 Should memorize all the syntax to become the demigod of programming

To be a kick-ass programmer, legend has it that you must start memorizing syntax from very first day. Well it’s partially true. At one point you will gain so much confidence after writing same code like a thousand times that people will consult you instead of Google. Yup that’s what experience does to people. So you do not have to memorize but you just have to keep on writing code and the rest will happen like magic. 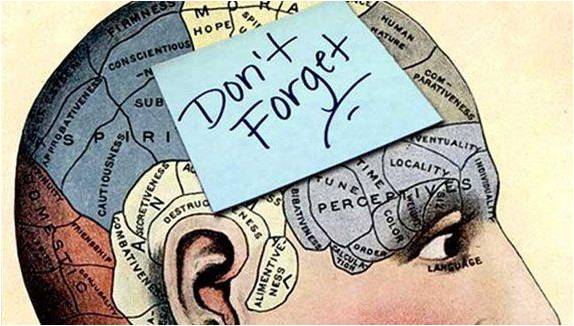 People who thinks programming is boring probably never tried to create something labeled as “difficult” or “impossible”. Let me share my first programming experience of my freshmen year. My first computer program was displaying the legendary -”Hello world” in a black computer screen. I wrote some Hebrew language with a little bit of English “Hello world”. The code would not run. I tried like countless time but it just did not run. Most people at that point would just give up or smash the computer into smithereens. However once I fixed the syntax error and the code finally showed “Hello world” I experienced what it’s like to bathe in my own glory! To witness the creation of something out of nothing is simply awe-inspiring. For me, programming is like taking part and celebrating the beauty of creating. In this sense, anyone who is not a part of it is missing out! Programmers are the wizard of this century you imagine and we bring it to life with lines of code. Trust me it’s no Hocus Pocus! 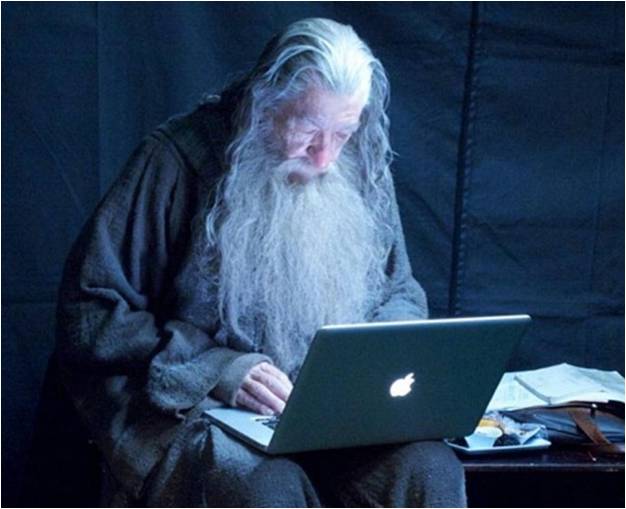 Programmers and computer repair men are the same thing

Most programmers can relate to this one! I, myself have experienced this when my neighbor decided to give me a visit, not out of the notion of “love thy neighbor” but sending a SOS to help him fix his computer which kept shutting down randomly, due to hardware problems. He insisted me to fix his hardware saying, “Aren’t you a computer programmer? You are supposed to know how to fix power IC of mother board right”. With a poker face I stood still trying to absorb what just happened. Yes, the struggle is real! Sigh! 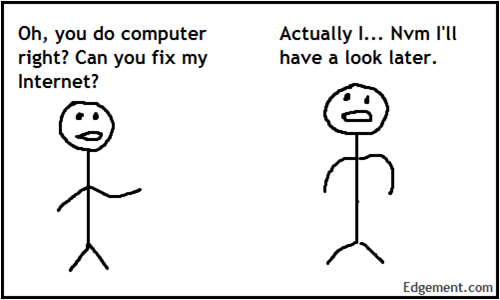 Writing about this paragraph is like diffusing a time bomb. Any wrong wording and I am at the risk of treading into dangerous waters here. However, honestly I am fan of women programmers.
Women have and always been on top in influential programmer lists, here’s a brief one for you, just to drive the point home:

There are endless misconception about programming language and programmer. Needless to say I firmly believe that whatever you do, do it for the passion. Do not force yourself into something that you do not like and most importantly do not run after money. What other people says or perceive about you does not have to become part of you. It is possible to achieve immortality through your creation and no amount of money can buy it.