A four-day long indoor sports tournament held at Nascenia from September 20 to 23, 2016. All members of Nascenia took part in it. There were fun and joy all around. 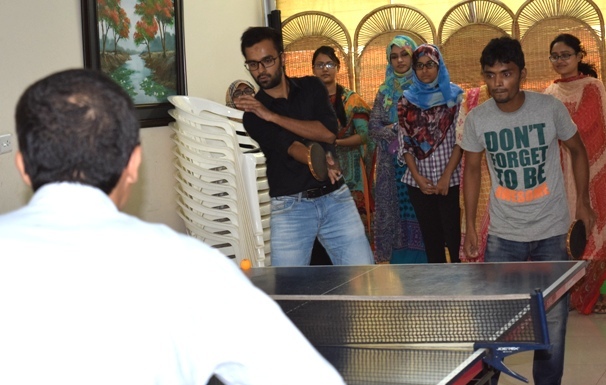 Eight players in four groups participated in Chess. Fattahul won the championship by defeating Hasanuzzaman in the breathtaking final. 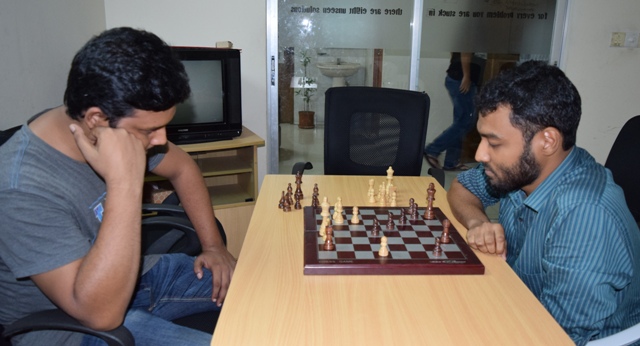 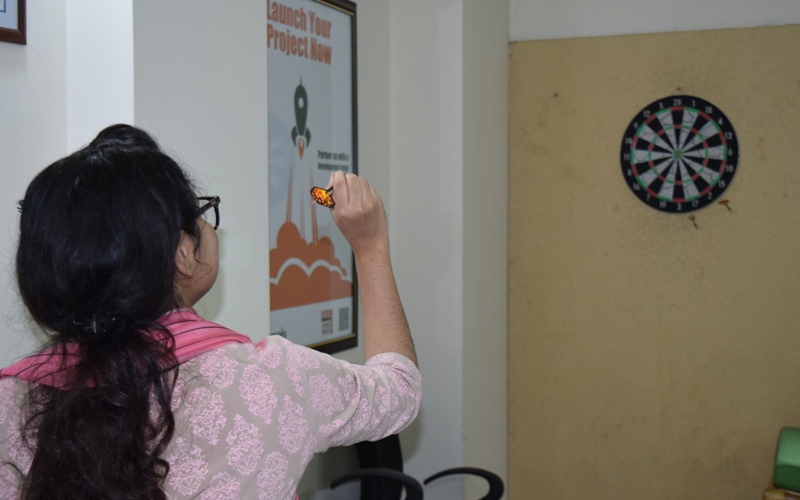 Computer racing game was one of the centers of attractions. In the group round, there were four groups and each group has four participants. All participants played very well. There was intense competition in this game. In the end, Nahid became champion and Tanvir became runner-up. 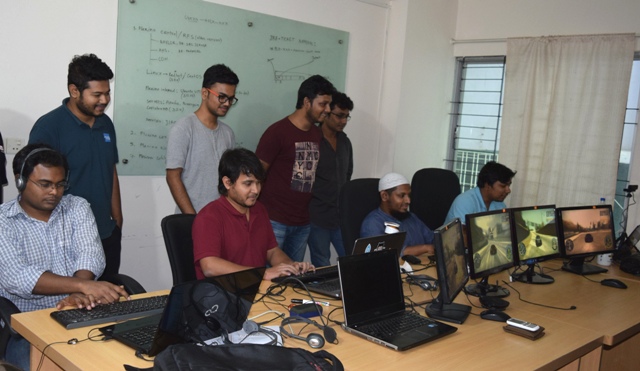 Ludo snakes and ladders – ladies played this game with enthusiasm. There was fun and laugh. Nabila won the trophy, Amina became runner up. 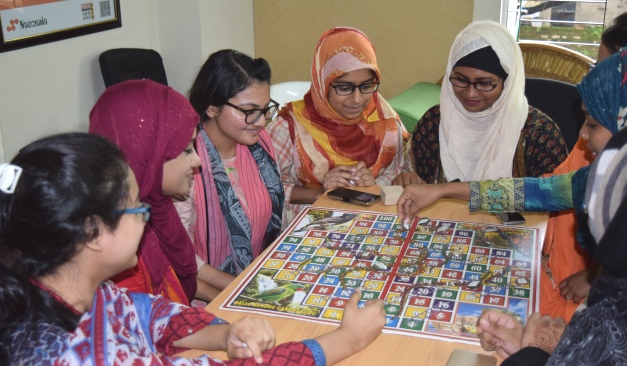 The most interesting part of the tournament was a fun game. Faisal was outstanding throughout the game. He became champion. Imran and Nafiz became runner-up and second runner-up respectively. The tournament came to an end with this game.

The tournament ended but it refreshed everyone and made team bonding stronger.