Ruby on Rails: Influence on other Web Frameworks

Do you know what pops up first when you Google “The oldest web development framework”? Yeah, you guessed it right. Ruby on Rails. It surfaced almost 17 years ago, in 2004.

Ruby on Rails, being one of the very first of its kind, has a lot of admirers and inheritors. It paved the way for further web technology advancement at a greatly accelerated pace. And since then, many web frameworks have followed those footsteps in that direction, borrowing its core ideas which, to this day, remain apparent and in action. Today we’ll talk about some of those frameworks. 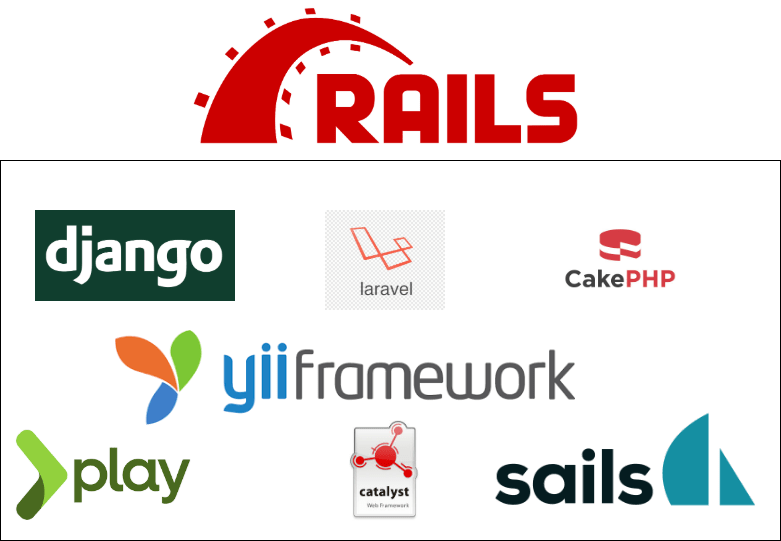 Web development frameworks that were influenced by ruby on rails

Before we begin, Let’s talk about something that all of these frameworks mentioned here have in common. All of these frameworks follow MVC Architecture. The Separation of Model, View, and Controller. Although Rails’ idea somewhat differs from what we mean by MVC today, they made a huge impact on popularizing the separation of code in different directories as model, view, and controller. Also, they were one of the firsts to adopt the “DRY”(Don’t repeat yourself) principle, allowing developers to enhance their work experience and ability by stopping the use of repeated code which became immensely popular among the latter frameworks. So, It’s safe to call ruby on rails a pioneer in these regards. 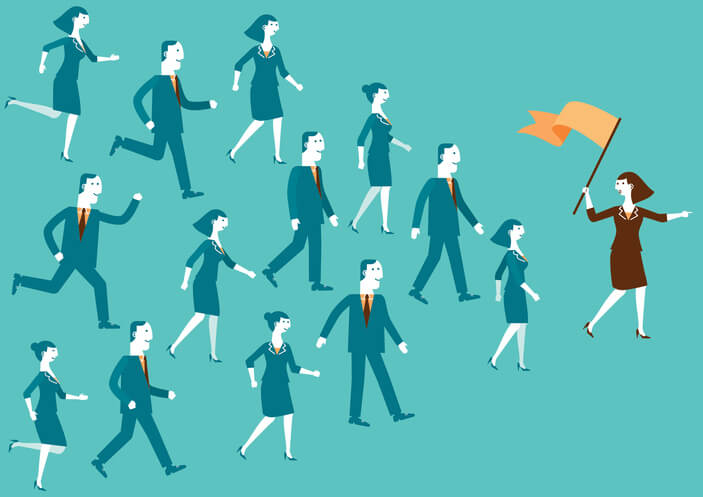 So here’s a little introduction to those frameworks and how they compare with RoR.

It’s often said that Django and RoR are like twins, with the core difference being the programming language they reside under. Django’s motto is “the framework for perfectionists with deadlines” which indicates its fast performance, well-polished user interface, and robust libraries and plugins. All these traits are on similar grounds with RoR too. In terms of speed, they’re both almost identical. RoR is slightly faster for most computationally expensive tasks and more scalable. Also, one needs to create less code in Rails to achieve the same results, because of the “convention over configuration” rule. On the other hand, Django has an easier learning curve and because of python,  it is much popular.

Laravel is a PHP based framework that came in 2011. Having the advantage of time, it is faster and more scalable than RoR. However, RoR has an upper hand in terms of the nice readable syntax of ruby. The template feature of laravel is somewhat similar to RoRs support for third party plugins. Laravel’s ORM tool, CLI tool, these features make performing different tasks like migrating databases, easier.

Yii is a PHP based MVC framework. The programming language allows it to be, in its terms, safer. PHP runs anywhere on anything. RoR may not. PHP is almost impossible to crash, RoR does it quite often. RoR, However, is more elegant and has a better usage coverage in more website categories.

CakePHP is also PHP based framework. So, the advantages and disadvantages of the language as Yii are applicable here too. Also, one major difference here has the routing functionalities. For CakePHP, one-way routing and a lot of configuration is needed. Whereas, Ruby has a nice two-way routing.

Sails is a popular MVC framework for Node.js, designed to emulate the familiar MVC pattern like RoR. It’s new and it has a much smaller community than RoR. It has ORM tools for plugin-like works. It’s pretty fast, sometimes 3-4x times faster than rails. But on Rail’s advantage, sails.js has quite a long way to go, to mature up and to be as robust as RoR.

All the comparisons aren’t meant to prove one framework is better than the other. They’re all similar and at the same time, unique in their own way. Different frameworks are needed for different types of applications. From a developer’s perspective, learning a framework depends almost solely on his/her choice of programming language.

We encourage you to read more ruby on rails articles from us.

Disclaimer: All of the information mentioned above are subject to change (modified due to version update). Pointing out any error or mistake by our readers will be very much welcome and appreciated.

Share
Tags: Rails as an Influencer for Other Frameworks, Ruby on Rails, software development, web development,