Ruby the Programming Language: Why Should I Learn It?

An elegant language that looks natural

The syntax of Ruby itself is something to be fond of. If you have written code in Ruby, you know what I mean. It’s more like the human language than something for the machines. It feels like Ruby could understand the emotion and it expresses the exact thought of your mind.

The open source community and contributors are so much active that you will always find multiple RubyGems for a single functionality. What differs is the quality of the popular libraries. They are maintained by some of the smartest programmers and open source contributors. Not only the quality of code but also the test coverage means you can just plugin it in your project and start developing. This is an awesome feature that Ruby can only provide you.

The learning curve is surprisingly steep

The ruby language is easy to pick up and start coding and be productive comparing to other languages. Here I can suggest you some popular Books on Ruby on Rails which I think definitely will help you to enhance your knowledge.

You can bend the language to suit your needs

Check out the list of companies, communities and the websites that built in ruby on rails in Bangladesh. 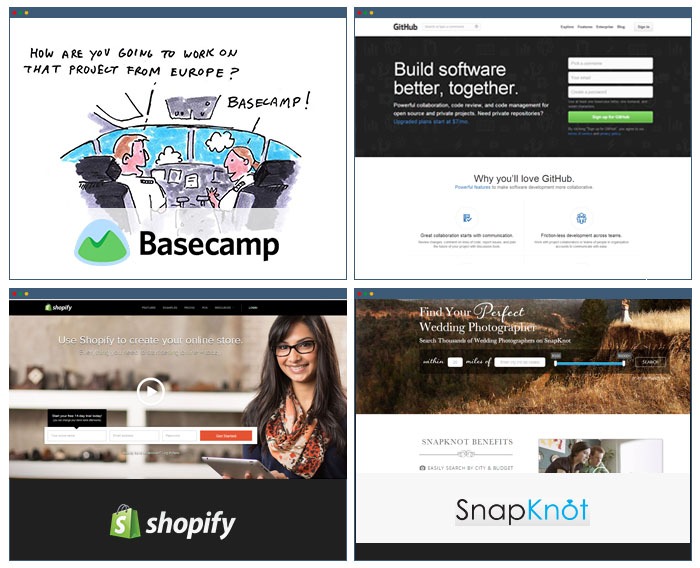 Some popular websites those are built in Ruby on Rails

I will appreciate if you want to add any other benefit that can be useful too by commenting here below.

I think you wanted to use opposite of “Steep” word there