Bodil Abelsson called us up from Sweden being referred to one of our ex-colleagues, Ashraf. “Hey can you take care of my event management site, on an ongoing basis?” She inquired with half conviction, and half doubts. We asked her a few questions too. Technology she used, her vision, and even her revenue and budget.

We signed NDA and looked into the code in next couple of days. “Yes, we can”, we replied a week later. We estimated and provided her pricing, considering she is a bootstrapped startup. She was okay with those stuff. But she wanted to work with a company with long-term relationship. She had enough of working with freelancers and with on-shore pricy developers. “Yes, we are totally up to that”, we responded. 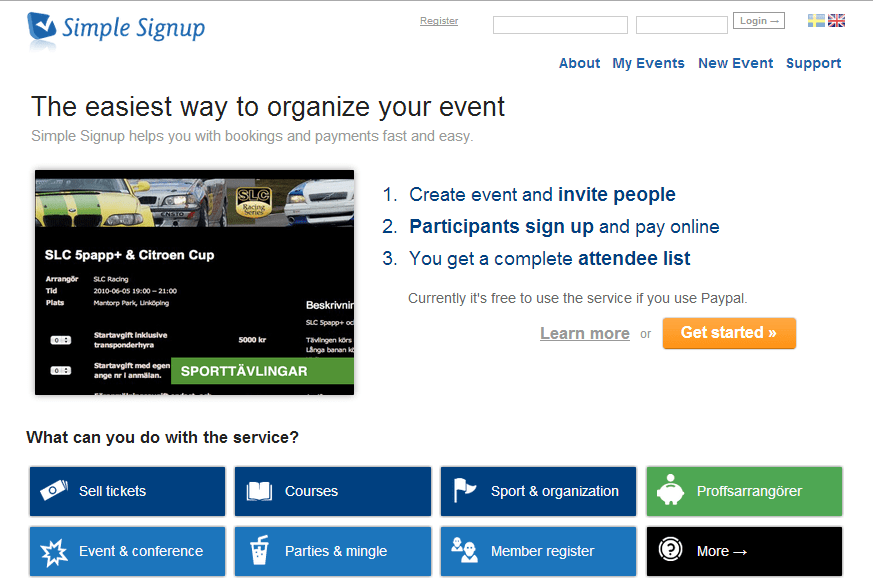 Simplesignup.se is one of the top online even management tools in Sweden. Let’s read an excerpt from the site itself:

Both small and large organizers can manage anything from marathons to bachelorette parties. The service works in any situation where you need to keep track of signups and payments, i.e. sport competitions, courses, conferences, parties, concerts, club memberships, and travel.

So, what are the issues with the product? Well, they were:

So, what could we do about these? It’s a software which have been developed by three or more companies or freelancers for last three years. Different developers coded in their own style; following tools, technology and plugins of their convenience. 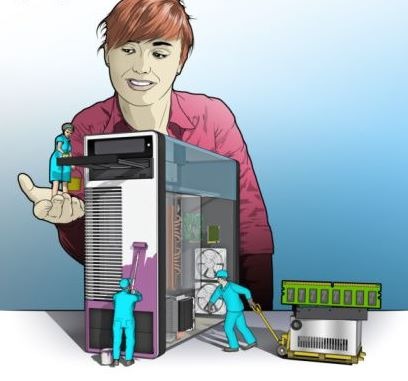 We are now engaged with Simple Signup AB on an on-going basis. Implementing new features and taking care of server maintenance. We take care of emergency server issues.

End result? Our client is delighted. She sent us an advance payment, which was totally a surprise to us! And surely her customers are happy, too. They are going about making numerous events, and having fun. After all fun is all we seek and sell after hard work and long hours, don’t we?