What puts the ‘Smart’ in Smart Technology? A Qualitative Argument

These are popular buzzwords for quite a while. At this point, it seems like they all are pretty much used as marketing strategies. Have you ever wondered, though, what makes a smart piece of technology so ‘smart’? 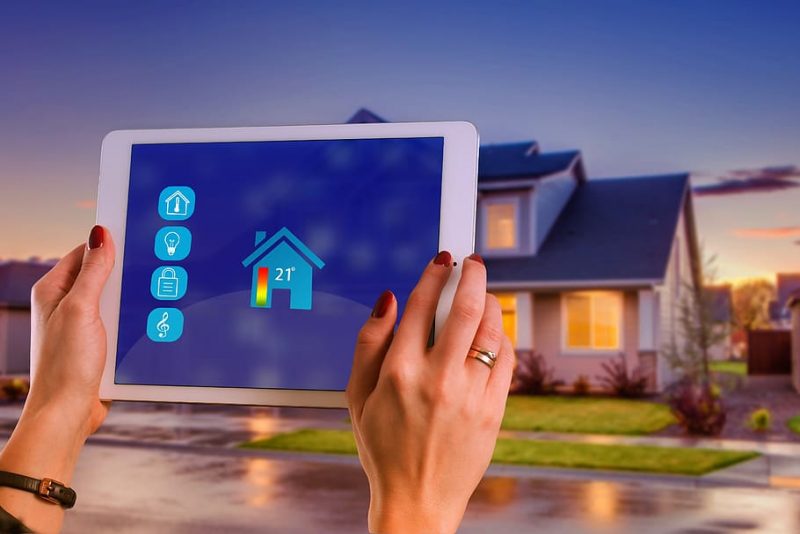 Well, the following points definitely ain’t everything about smart technology, nor is it meant to serve such a purpose. But let’s get to know a few interesting aspects.

Suppose, in your smart home or office there is an espresso machine. Every morning you walk in, push some buttons, and make a cup of coffee. Would you call this coffee-maker smart tech? 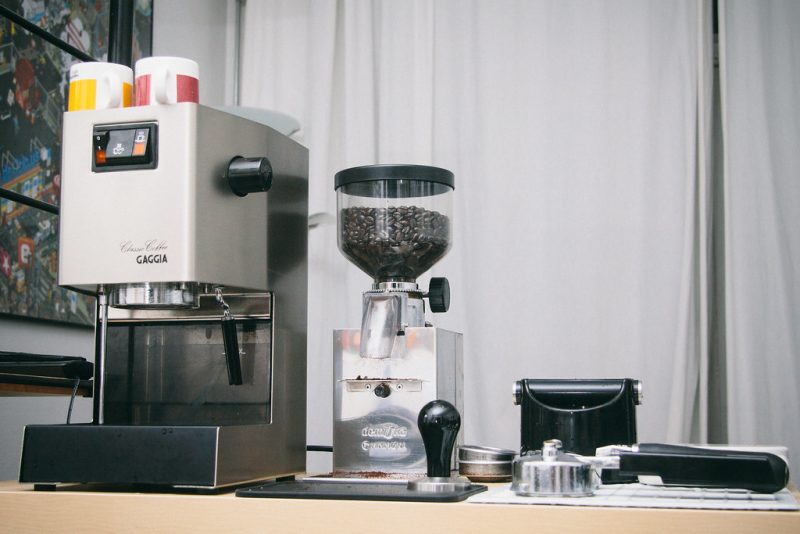 Probably not, right? Let’s turn it up a notch. You walk into your office from home, the system detects your presence and the coffee maker makes a cup automatically, with your preferred measurements of sugar and cream. Enabling it to make a personalized and precise decision. You may call it smarter tech, but we’re not quite there yet.

Now let’s consider an even better scenario. Suppose you already had coffee from your home, and when you walk into your office, the espresso maker that regularly makes you coffee, does not do it for today. So, how can it happen? The only way possible is for your office coffee maker to communicate with the one in-home and be able to make decisions based on it.

That might be called a sufficiently smart coffee-maker. The question is, do we, or should we, stop there?

Maybe the coffee-making algorithm can run a diagnosis on your daily coffee intake habits and then make a decision of whether to make that particular cup or not. Maybe it can look into your to-do list and decide it is an extra-stressful day and you need to stay alert more, so make more coffee, maybe 3 cups instead of 2 that day. Maybe it can look into your fitness tracker and decide your caffeine intake is too high, and warn or advise you about it.

And this is just for coffee. Imagine that on such a scale with everything in our everyday activities. Communicating, exercising, buying products, entertainment. You’ll get a picture of what the scopes are.
The problem is, it all has started to sound pretty exhausting, isn’t it?

There is a quote from the popular series ‘silicon valley’ that, ‘It’s solutionism at its worst. We’re dumbing down machines that are inherently superior’. 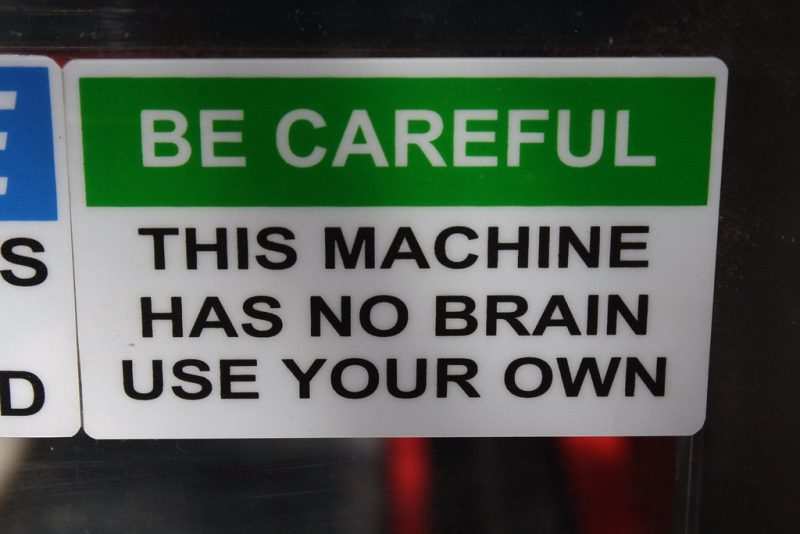 And that is actually becoming a concern as time advances. Ever since the tech uprising began, we are looking for ways to automate or techify everything, right down to a spoon-feeding level.
And there is a lot of ways tech-savvy solutionism can go wrong. Just watch this ad to get an idea.

Consider the ‘coffee-maker’ analogy above for example. We’re saying that a ‘smart’ system can be capable of doing all that.

These are all valid and debatable questions that arise.

We humans generally possess an innate ability to be ‘smart’. Some concepts or values are just tremendously difficult to grasp for technology. Even the smartest technology of today. Possibly long distant future technologies as well. A human can easily comprehend those in an intuitive manner.

For example, Empathy.
Can you teach a robot what empathy is?

We humans are naturally good at it. Not all of us of course, but at least we have a strong inborn understanding of it. Most humans can empathize with each other quite well. but it might be impossible to teach a robot to have empathy. 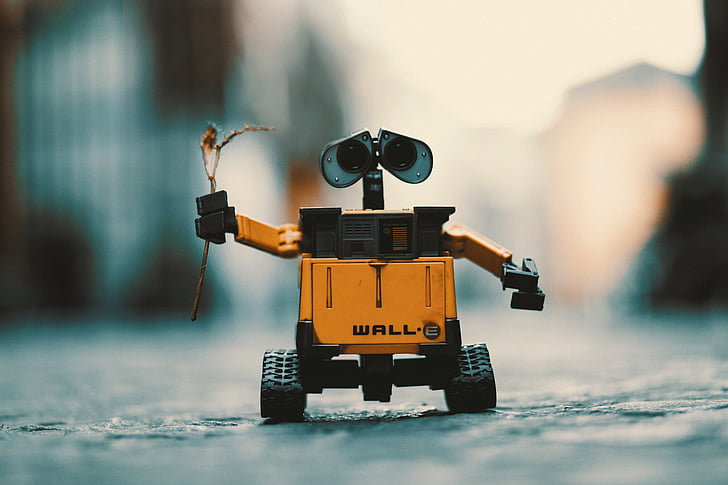 Sure, you can feed a smart AI, IoT, or robotic system with data and make it mimic the activities an empath person would do. But it would still be a mimicry. It’s not coming up with empathy on its own.

A machine might never be able to feel the biological, cognitive, or psychological sensation of empathy as a human. It can’t and perhaps will never be able to reach the heights of a loving wife, a beloved child, or a strong responsible parent, in terms of empathy.

And that limits them hugely. In short, machines will probably never be as smart as humans in many aspects. It’s a reality we have to accept and move forward.

AI is not human comprehension embodied into machines, AI is just math. We have enabled machines to perform mathematical analysis in a very limited competence. There are so many things that math is not able to explain, and it will probably remain so. Like empathy, love, anger, disregard, common sense, et cetera. It takes a generalist understanding of everything to comprehend these real-world factors. And building a generalist AI is most likely, downright impossible.

A human’s way of thinking is much more generalized. Whereas machines show brilliance at something it is told and designed to do. In that capacity, humans are much smarter and most likely will remain so.

Bottom line is, smart technologies are a blessing, but we cannot preach them as the ultimate savior of our miseries because the machines are just as good as what we’re telling them to do.