There are only two industries that call their customers “users”.

The software industry is quite new if we compare the age with other big industries of this world. So new, that we don’t yet fully understand/realize the dangers of a non-regulated practice of software-oriented platforms/businesses. We know that social media and big techs take our personal data and use it to manipulate user behavior, but the threat it poses to our rights and well-being, we often don’t recognize its true extent. Social media and entertainment software platforms are designed purposely to be addictive. So that as many users feel obligated to use them as much as they can, so their capitalistic venture can be successful.

For instance, talking about Google or Facebook, they have way too much power than any company should have. Is there a regulatory /law enforcement policy mandatory for software designing? How far can this practice damage humans? Can “Ethical Design” be a potential solution or is it another one of those phony “non-effective” terms? We’ll discuss all that in this Article. 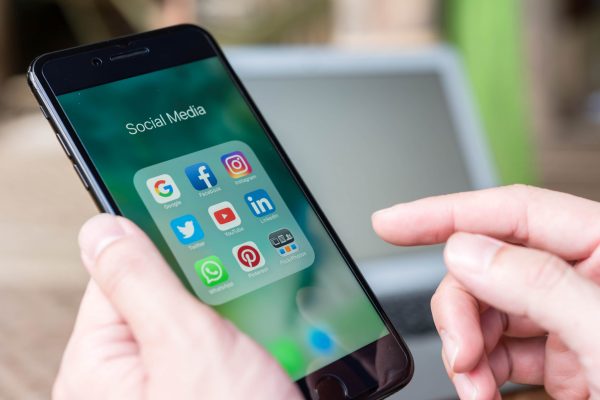 Before we begin, I’d like to talk about what incentivized me to write this article. Last year, I was watching a documentary titled “The Social Dilemma”. There, a lot of tech experts who used to work top-tier roles in major social media platforms expressed their worries about the system they helped create, becoming something that could be somewhat categorized as “evil” and “problematic” for humankind. I’d press you to go watch that documentary, it might help raise awareness that the world currently needs. For those who don’t have the patience to sit through a one-and-a-half-hour-long documentary, I’ll try and summarize it for you here.

First of all, Don’t get us wrong

We’re not trying to state that these “big techs” (or the software and technology industry in general) are all evil and manipulative, trying to form a dystopian future society of AI overlords you get nightmares about. We’re really not. Besides, saying something like that would be wrong and counterproductive for us as being in the software industry ourselves. Technology is a wonderful thing. It helped to reunite lost families, treat incurable diseases, increased ease and convenience in our lives a great deal. It’s only that, there exists some hiccups in the applications of technology that are not so wonderful and need to have some fine-tuning. We just grew naive about the flipside of the coin. 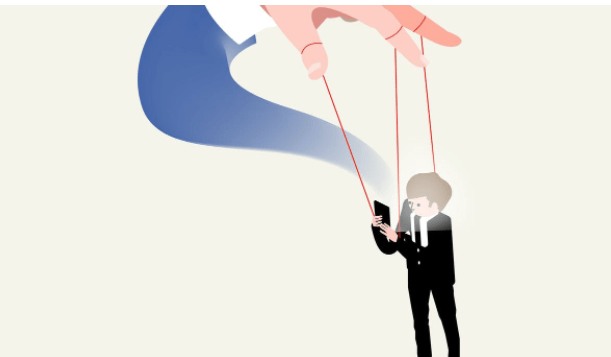 This is no new information. The fact that most of us can just surf through the internet all day long without any kind of predetermined incentive tells a lot about this behavior already. On top of that, this particular trait is engraved in our very biology and big tech industries are just benefitting from the fruit of it.

Humankind is curious by nature. We’re fascinated by attractive patterns, bright colors, small rewards, and a million other things. That’s why sites like Facebook or Twitter need to have an attractive interface to keep the users hooked. And about small rewards, that’s where the “likes” or “reacts” strategies come in. Every Time somebody likes a photo or any type of post of us on social media, we get a little release of dopamine, which is also known as the reward hormone.

So getting a “like” on a social media platform gives us a small sense of accomplishment. And the brain sees it as easy access to dopamine. So, it wants more and more. This “small sense of accomplishment ” is also used by game companies by giving rewards like new gears or in-game outfits and skins. The user, trying to reach a conclusion out of curiosity and seeking out dopamine, eventually gets hooked.

The Data that they take 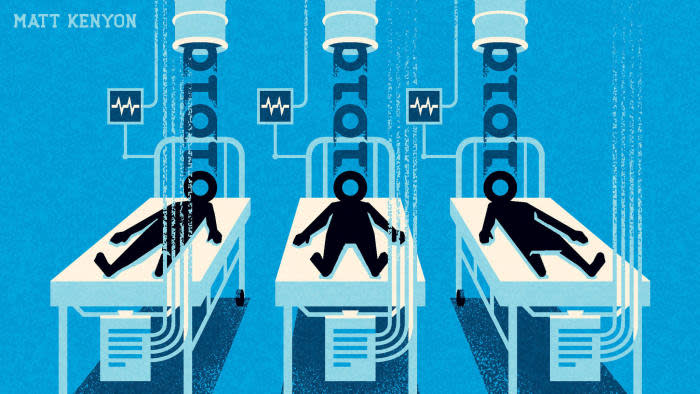 First of all, the services social media and tech giants like Google are providing us seem free of charge, right? Well, they’re not. I’m sure you’ve heard the saying “ If you’re not paying for the product, you are the product “. And that’s essentially what we are. We’re products. More specifically, our attention. The gradual change in your perception for paying attention to what they want us to see on these screens. These tech giants have to generate revenue one way or the other. And since they aren’t asking for your money directly, they make up for it by tracking your personal data. Like, what you search online, your interactions with different people and websites, your actions and usage metrics on different platforms or devices, et cetera.

This “et cetera” would be the end of data tracking if it was five or six years ago. But now, taking your personal data has taken a massive upscale. Take google into account. At first, they could only track what you searched on their search engine. That surely wasn’t enough for them. Soon they released the Chrome browser. Now they could track more of your internet activity like the sites you visit, what actions you do on those sites, your purchases, stuff like these. And even that wasn’t nearly enough for them.

They released Android, an operating system the majority of the world’s phones use nowadays. Now they can track your location, your voice commands, what content you’re looking at the screen, how long you’re looking at it ( yes, shocking right?! ), when you’re sleeping or awake, your preferences, even what you’ve been feeling recently and your personality trait measurements. An endless stream of data never before imagined to be possible in human history. They probably know you more than you know yourself, and better than anything humanly possible.

And they definitely won’t stop there. They’ll come up with more and more ways to take your personal data. Imagine a hundred years from now, every human has a chip in their brain. Can you imagine the amount of data they’d be able to snatch?

Tristan Harris, former design ethicist at Google, Co-founder of the Center for Humane Technology, is one of the pioneers of this whole “Ethics in designing software” movement. He’s considered “the closest thing silicon valley has to a conscience”. He famously said in “ The social dilemma” documentary:

“If something is a tool, it genuinely is just sitting there, waiting patiently. If something is not a tool it’s demanding things from you. It’s seducing you, it’s manipulating you, it wants things from you. We’ve moved away from a tools-based technology environment, to an addiction and manipulation used technology environment. Social media isn’t a tool waiting to be used. It has its own goals, and it has its own means of pursuing them by using your psychology against you. We’re training and conditioning a whole new generation of people that when we are uncomfortable or lonely or uncertain or afraid we have a digital pacifier for ourselves that is kind of atrophying our own ability to deal with that.” 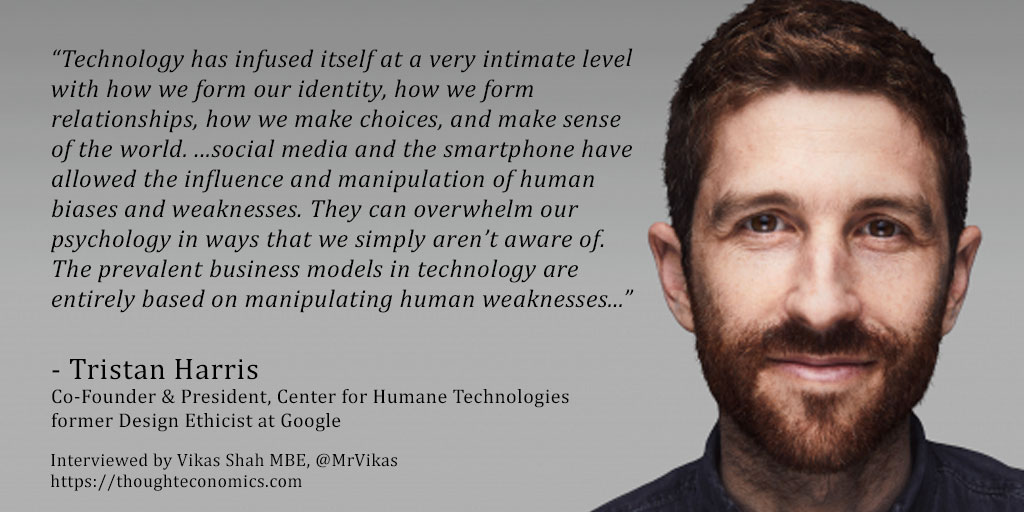 Another one, Jaron Lanier, a computer scientist and virtual reality pioneer, author of the book “ten arguments to delete your social media account right now” says:

“We’ve created a world in which online connection has become primary. Especially for younger generations. And yet, in that world, anytime two people connect, the only way it’s financed is through a sneaky third person who’s paying to manipulate those two people. So we’ve created an entire global generation of people who were raised within a context with the very meaning of communication, the very meaning of culture, is manipulation ”

We’ll discuss further in our next blog the negative impacts and how social media manipulation takes place.